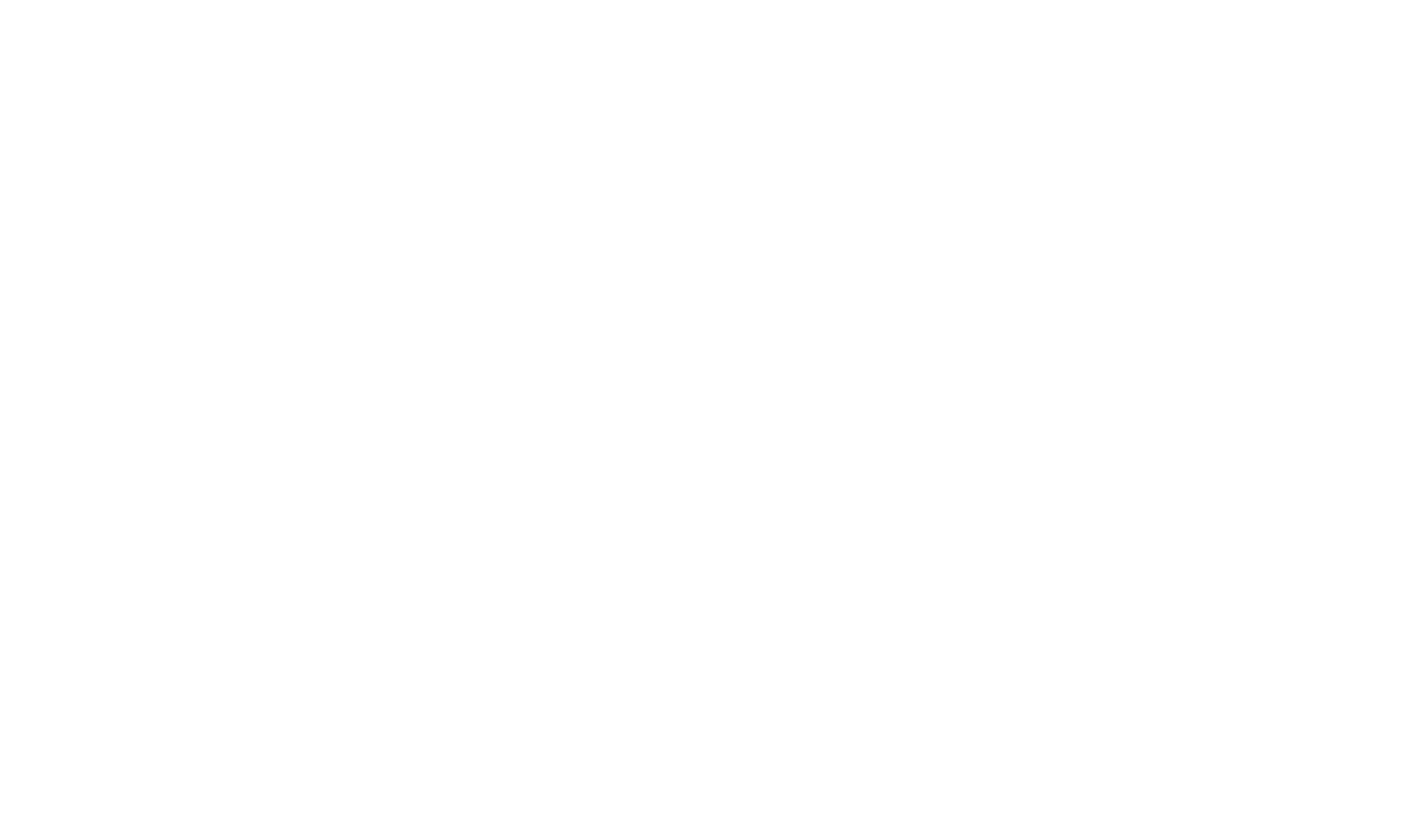 The Nobel-Prize-winning Sir Peter Mansfield Imaging Centre, in conjunction with industrial partners Magnetic Shields Limited and QuSpin, has developed and brought to market the world’s first commercial, fully-integrated brain imaging device based on OPMs. Here is the time-line of our work:

First theoretical/simulation study outlining the advantages of OPM-MEG over conventional systems:
E. Boto et al., On the Potential of a New Generation of Magnetometers for MEG: A Beamformer Simulation Study, PLoS One, 2016
Read More 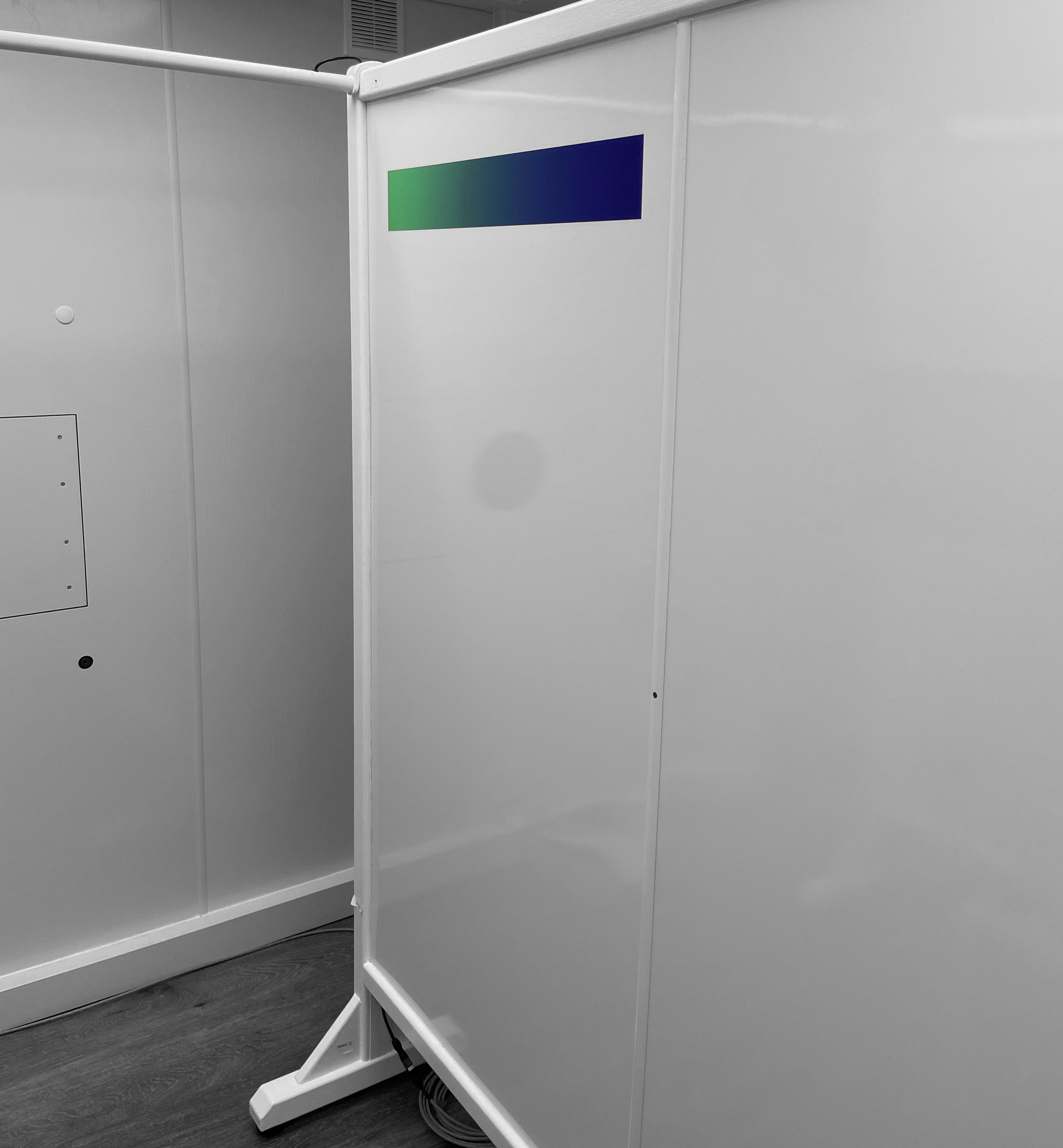 50-channel array recording
First 50-channel OPM-MEG system: showing comparable results with a state of the art cryogenic MEG and allowing critical neuroscientific measurements:
E. Boto et al., Multi-channel whole-head OPM-MEG: Helmet design and a comparison with a conventional system, NeuroImage, 2020
Read More
For more than 40 years the University of Nottingham (UoN) has been a world leader in MRI, and a rich history of novel invention was acknowledged in the award of a Nobel prize to Prof. Sir Peter Mansfield in 2003. Following that award, and guided by Centre Director, Prof. Peter Morris CBE, UoN invested in the ‘Mansfield Fellowship’ scheme. The goal was to expand Nottingham’s Imaging portfolio to technologies beyond MRI. One of the results was the introduction of a MEG programme, in 2007.

Within a few years, a MEG programme was firmly established with internationally-recognised contributions in areas such as data modelling and brain network connectivity. But Nottingham’s Imaging “DNA” (the Mansfield legacy) is grounded in exploiting fundamental physics for novel hardware development. In 2015, recognising the potential of new quantum technologies, Nottingham’s MEG group joined with collaborators at UCL to expand into an ambitious programme of scanner development.

Initially, mathematical models and computer simulations were undertaken to understand (from a theoretical perspective) what might be possible if OPM sensors could be deployed in MEG. The conclusions were that OPMs would offer 4 times the sensitivity and far better spatial precision compared to conventional MEG technology.

At the same time, in the USA, QuSpin were developing a lightweight commercial-grade OPM, which would ultimately make UoN’s theoretical calculations a reality. In 2016, QuSpin, UoN and UCL teamed up; QuSpin’s first commercial sensor was shipped to Nottingham and used to make pilot MEG measurements. These enabled the theoretical benefits of OPM-MEG to be confirmed experimentally and, backed by the Wellcome Trust and the EPSRC-led Quantum technologies programme, a research agenda was initiated to build the first viable OPM-MEG device.

Separately, Kent based Magnetic Shields Limited (MSL) had identified the emerging potential of quantum technologies, and had begun working on the design and optimisation of magnetically-shielded enclosures for use in the quantum industry. In 2017, MSL brought to market the world’s first magnetically-shielded room (MSR) optimised for OPM measurements. MSL also recognised the pioneering role of UoN in designing electromagnetic coils for field control. This led to the initiation of a novel research programme which would ultimately integrate MSL-designed shielded enclosures with Nottingham-designed coils to provide the lowest commercially-available background magnetic field environment in the world.

By 2018, a combination of unique magnetic shielding and lightweight OPMs led to the design and fabrication of the first ever wearable MEG system. The demonstration showed that high-fidelity MEG data could be captured from a subject whilst they undertook naturalistic tasks, including drinking tea and even playing a ball game. There followed many other examples, including imaging children, mapping brain activity evoked by virtual reality and imaging neural network changes when an individual learns to play a musical instrument. These novel experiments, unthinkable using conventional MEG technology, led to a global demand for OPM-MEG commercialisation.

Again recognising the opportunity, MSL began to expand their research and development efforts, and generated a larger OPM-optimised MSR which could be exploited by wearable neuroimaging. The prototype room was installed at UoN in 2019. At the same time, QuSpin further miniaturised their sensors to Lego brick size. Integrating this world-leading technology, the UoN MEG group was able to construct the world’s first fully-integrated ‘whole-head’ OPM-MEG device. This device measures magnetic fields at 50 locations around the scalp, offering complete brain coverage . Our latest results show that this system can track brain activity with millimetre accuracy, and enables critical neuroscientific metrics such as functional connectivity.

This working prototype system is the basis for Cerca’s flagship OPM-MEG device – an integrated system, combining the world’s best sensors and shielding with UoN’s unique IP, to form a fully-operational brain imaging system.

Moving magnetoencephalography towards real-word applications with a wearable system

A major breakthrough in quantum tech allows us to see brain activity in far greater detail than ever before. Voiced by Stephen Fry.